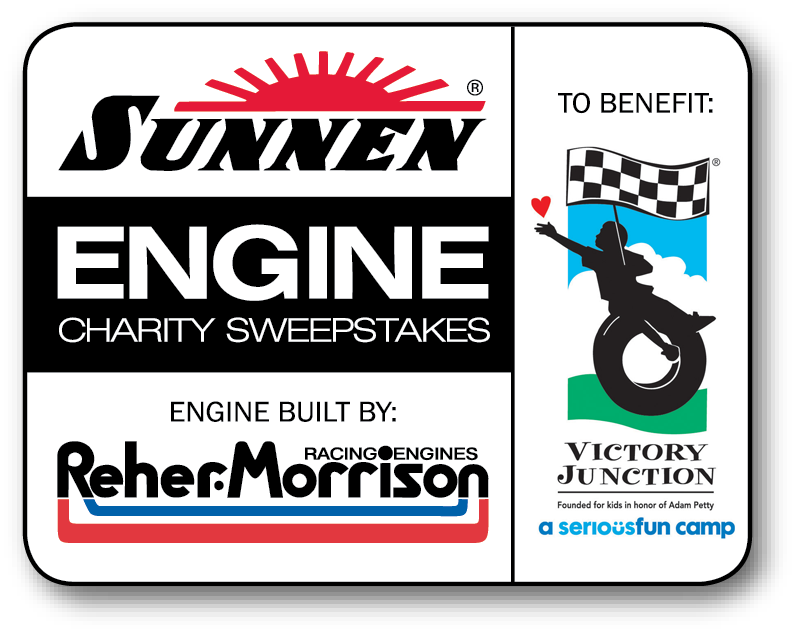 Racing professionals can now enter for the once-in-a-lifetime chance to win a high-performance drag race engine built by Reher-Morrison! 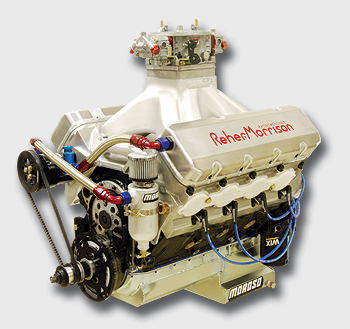 All proceeds from the sale of raffle tickets for the grand prize race engine are donated to Victory Junction. Founded in 2004 by NASCAR’s Petty Family, Victory Junction is a year-round camping facility in Randleman, NC, for children ages six to 16 with chronic medical conditions or serious illnesses.

Additional ticket information: For online ticket purchases, a confirmation will be sent via email upon completion of the transaction. Actual printed tickets will be kept on file with Sunnen Products Company for future verification, if necessary. Ticket stubs will then be added to the drawing at the 2014 PRI Trade Show in Indianapolis, IN.

Note: The Sunnen Charity Engine Sweepstakes winner will incur all shipping costs of transporting the engine from the Indiana Convention Center.